We won’t mention his short lived acting career in B…C…OK, D movies that never made it to VHS. For some…yes Buckethead, the host of THE BS (The Buckethead Show) is the same guy. No “show” at the end THE BS please. BTW, is THE BS dead…never say never. Currently, Jason lives in Atlanta, GA, and previously was the host of the ‘Morning Show’ at CBS-owned 92.9 The Game. Recently, Jason was hosting the morning show on Rock 100.5 / WNNX “Atlanta’s Rock Station” Monday – FRIDAY 6a-10a est. Currently, Jason hosts “The BS” podcast and “Bailey’s Black Cloud” podcast, available wherever you get your podcasts. 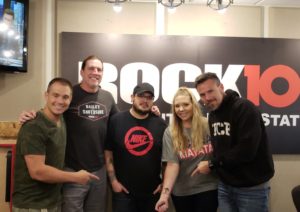 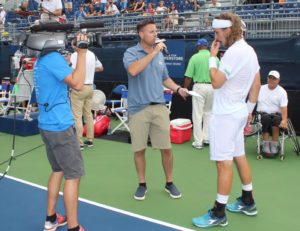 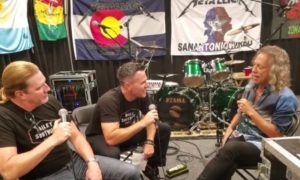